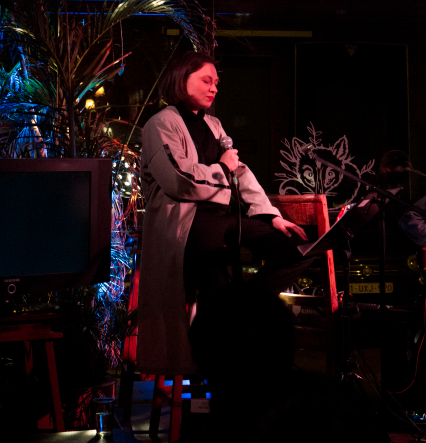 Public Poems is a work-in-progress that arises from a voyeuristic fascination for everyday conversation.

Public Poems are ‘found’ poetry with the ability to see poetic beauty in the everyday conversation, where the speaker did not recognize it. Armed with pen and paper, we look for public places, i.g. squares, parks, libraries, public transport and services in order to record and inventorise (in handwriting) the everyday conversations of the place. In this way, we attempt to map a place alternatively. Public Poems seeks the tension between private and public on the one hand and between technology and privacy on the other. We try to capture what escapes the constant control by for example surveillance cameras or data registration. The holes and gaps in the registration and interpretation of data are emphasized: our hands write too slowly as the camera films from a certain angle, and the computer reduces information to a binary code. The collected texts take on a fragmentary form that resembles how we ingest information nowadays.

In December of 2019, a selection of the poems was presented at Wintervuur Festival in the Antwerp city-part Dam, a neighbourhood in transition, after months of collecting our poems in this specific quarter. The audience was invited to a series of free-jazz-concerts. Multi-instrumentalists Hannes d’Hoine (DAAU) and Milan Warmoeskerken (Flying Horseman) and performer Naomi Beeldens brought the poems on stage in words and music. 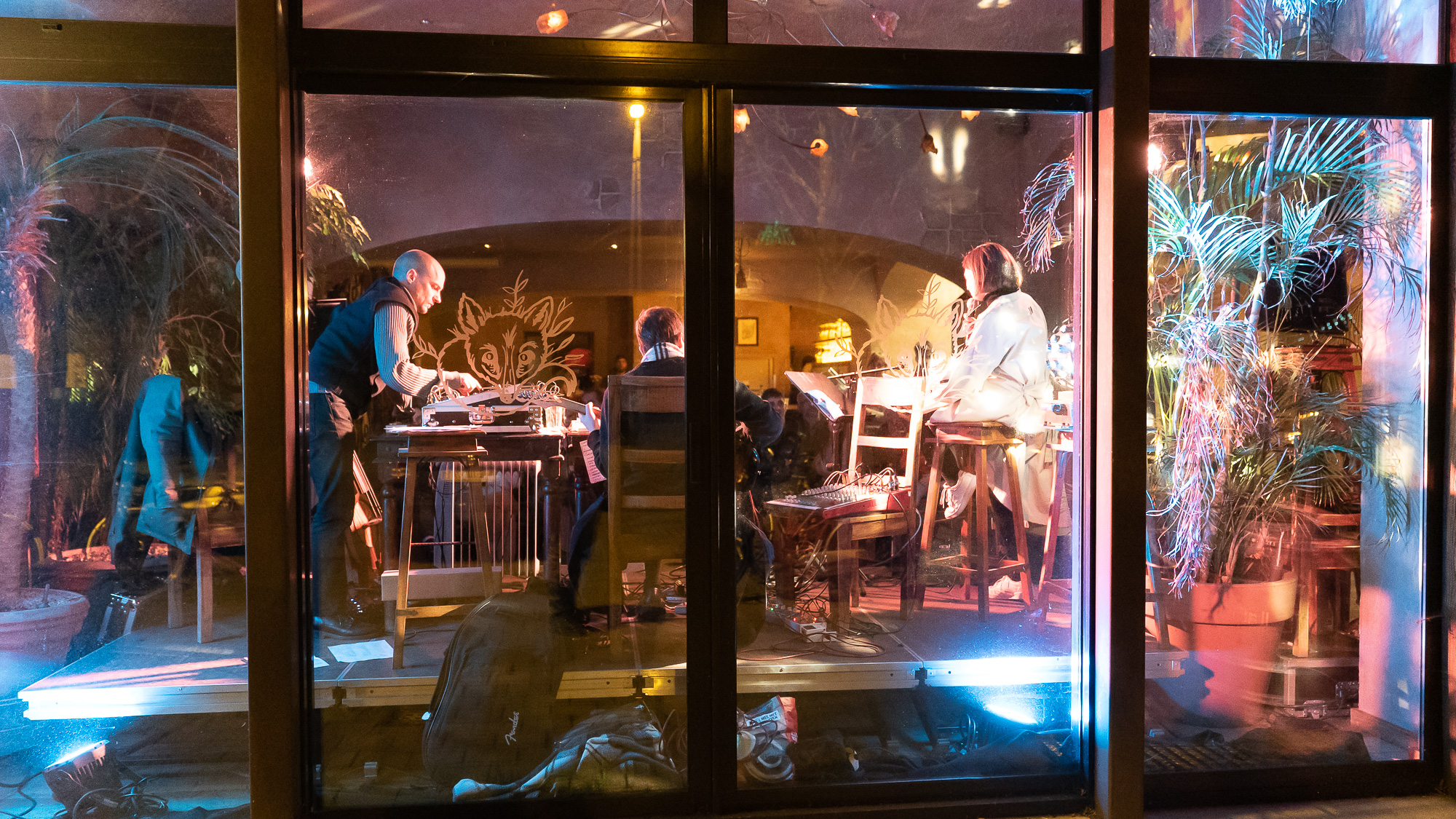 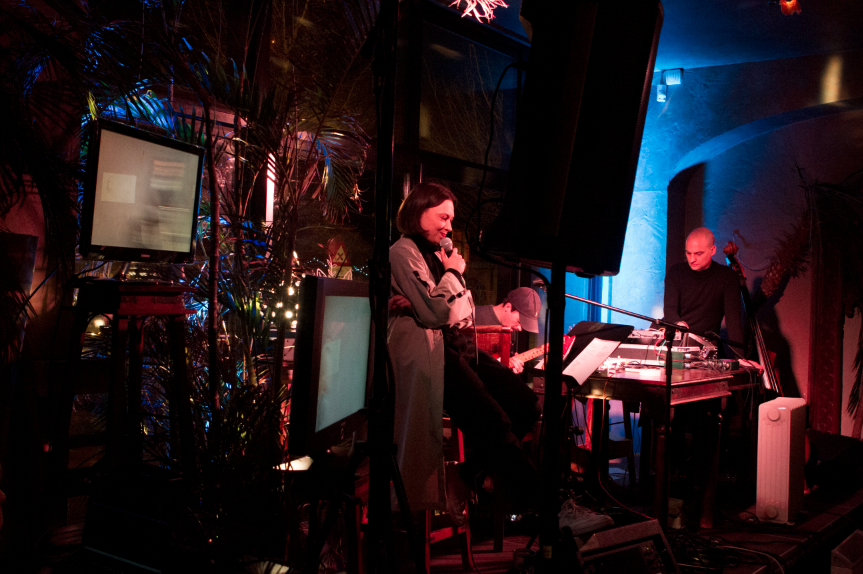 With the support of
City of Antwerp