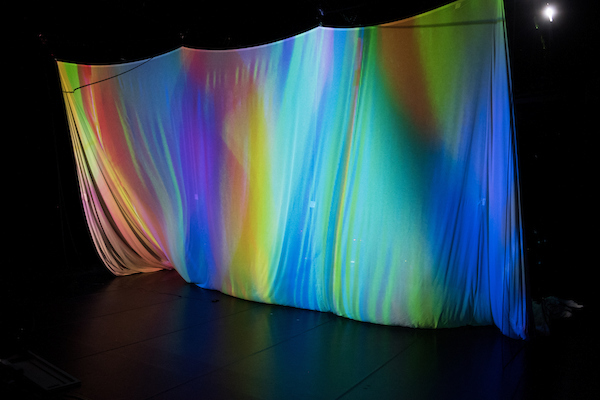 “Everything bounces everywhere with almost no loss.”
Al Swanson

Echo is a sensory performance by Post uit Hessdalen and the Zwerm guitar quartet. The two companies share an adventurous and elusive approach of their artistic disciplines. Starting out from the age-old myth of Echo, they interweave their own preferences in sound and image live on stage. Together they seek out the resonances, associations and memories that lie concealed in the places where the wood-nymph Echo found herself after being cursed. In Echo both music and video are presented live on stage, thus immersing the audience. As a modern nymph, the dancer Charlotte Goesaert guides the audience on a sensory trip in which video images created on the spot, invisible light, and elusive colours play the leading parts. Together they bring the set to life as a growing body, driven onward by the compelling soundscape created by the musicians of Zwerm.

Everything was forever, until it was no more

What strikes us in this myth? How is it that a century-old Greek story echoes today? Punished for her dissoluteness, Echo is torn apart and scattered like seeds all over the world, where she forever echoes her heartfelt cry in mountains, gullies and caves. Our present virtual identity, self-constructed and thoughtlessly put online, has similar consequences: we convict ourselves to an eternal live, saved as bytes on one of the millions of data servers worldwide. And never again we can silence our own digital seeds, despite the recent judgement by the EC Court regarding ‘the right to be forgotten’. Echo examines this new way of virtual remembrance, and how we can deal with it. 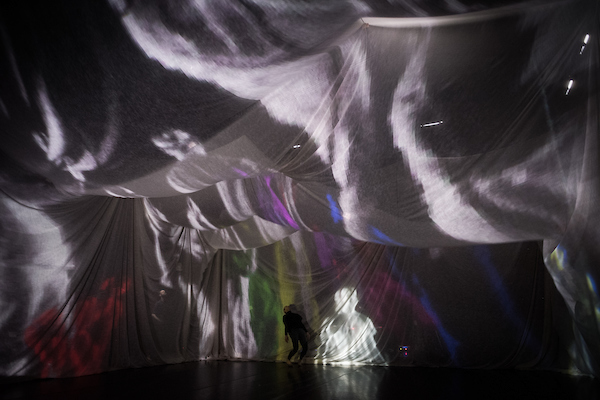 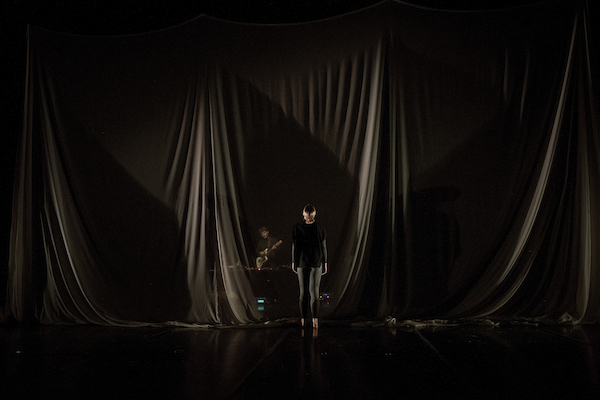 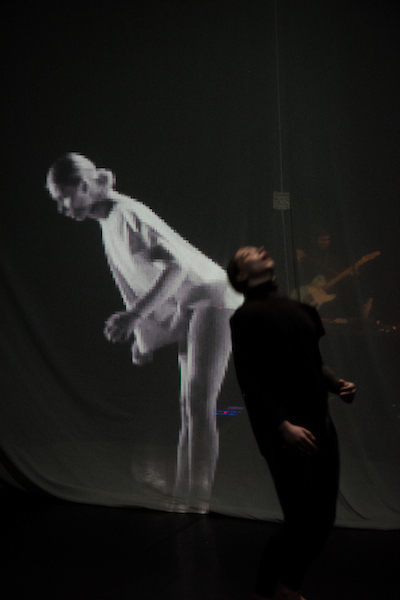 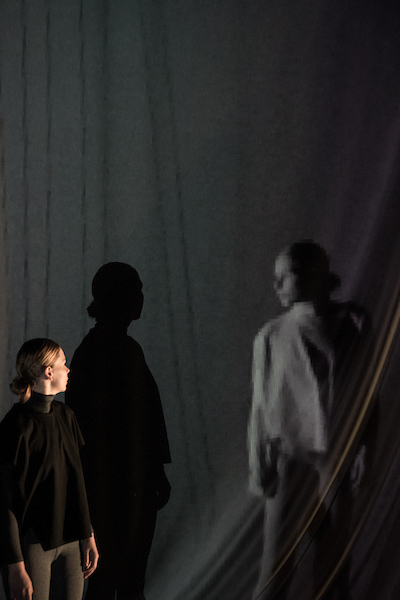 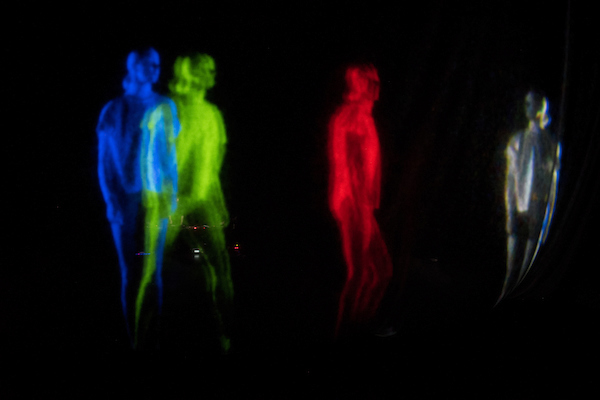 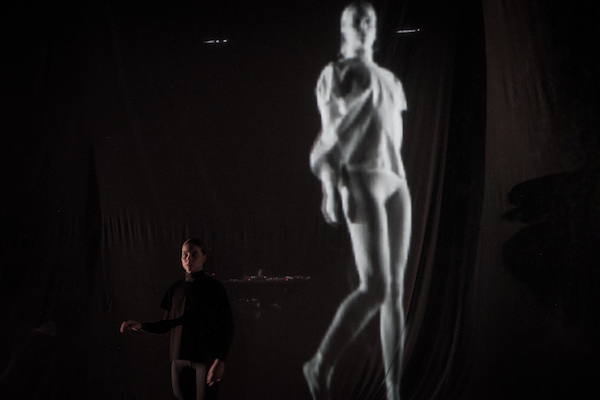 With the support of
the Flemish Government, the Province of Antwerp and the City of Antwerp

With thanks to
wpZimmer, LOD, De Grote Post and Walpurgis